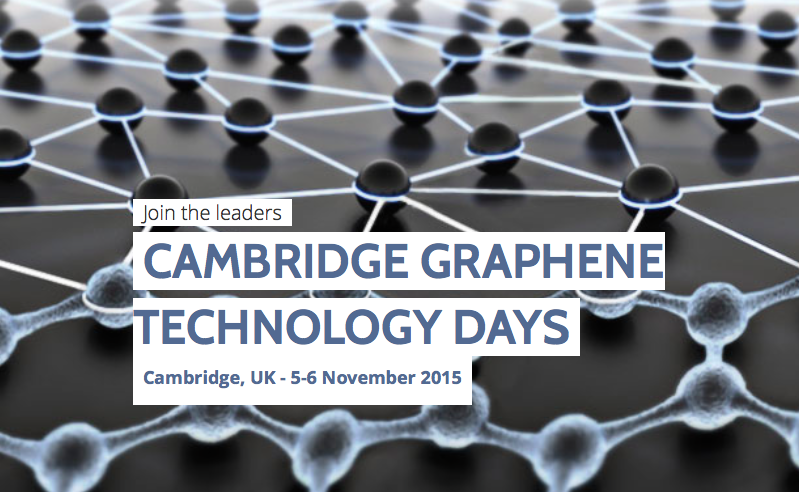 In Value Networks we begin by writing down the list of stakeholders: companies, customers, suppliers, influencers. This may be as many as 50 different players, actors. These are represented as nodes or elements in the system.

We then add connections or links between the stakeholders which have interactions or “flows”, which are directional, between the two nodes or elements. The flow can be money, goods, services, information, or some other intangible. There may be as many as 200 links, and if we focus only on tangibles, this may reduce to 100.

One can work out a current value network – that which is going on now. And one can then take a given change or disruption in the marketplace that is expected or beginning to happen, and consider what the value network might be expected to look like in the future.

How for example are the money flows changed? What new players are there?

The flows can be rated numerically, or by levels, such as “Very High” “Medium” and “Low”. Doing this enables analysis measures of various kinds based on the quantities, such as number of connections (in, out or aggregated) and size of flow in the connections. These are “influence” metrics that can enable us to validate which are the hubs (most important (future) nodes or players), which are the players who have highest visibility into what is happening across the network and at a subtler level, measures such as “Eigenvector Centrality” which looks at how well connected a hub is to other hubs rather than all other nodes. Such hubs are leaders in the network, but not necessarily the most localised influence.

Having analysed the value flows in the future in this way, we are now able to look into a suitable sub-network, centred around a key player such as a typical, key customer type of the player working on the network, and the appropriate subset of the network related to this player.

This step resembles but is more rigorous than the reduction to a case made in Balanced Scorecard. A key point is that the appropriate sub-network comes out of the analysis of the value flow in the wider network, rather than being intuitive, or at least this modifies and informs the decision. The extent of focus on tangibles versus tangibles plus intangibles depends on the appetite of those doing the analysis; whilst insights are gained from the purely tangible, cleaner system, further insights can be gained from the combined, more complex system.

Examples of insights from both money and money + intangible analyses are potential impact on cash flow at focus players, assessing barriers to change and services needed, assessing changes to processes and tasks, the impact on the business model of given stakeholders considered.

Cambridge Investment Research team contains experts who can lead blue chip and innovator business teams in this method for seeing where the value is and how then to propose it to key customers.

Tell us your thoughts…